The history of the estate starts in the XVIII century, as the Marchess of Vega de Armijo visits Cordoba province for the first time with her husband. She immediately falls in love with Hornachuelos country side and acquires several properties for her son, the Count of San Bernardo, such as “Dehesa de las Piedras”, “El Desmonte” and “Hacienda de San Pedro de Alcántara”. Once the Count of San Bernardo gets hold of the estate, unifys the various properties under a new name “Hacienda de San Bernardo”, after the name of the title he carries. 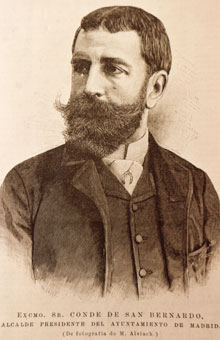 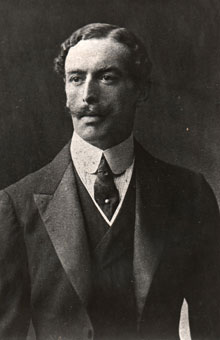 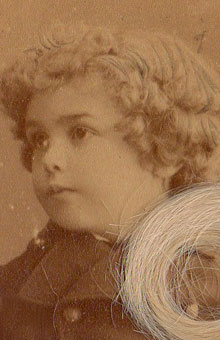 The Count of San Bernardo was an expert on agricultural issues, later on became Mayor of Madrid, Minister of State agriculture, and was also professor of H.R.M. King Alfonso XIII.

He will build a farmhouse, which will provide accommodation as a hunting lodge during the hunting in season. Provides the farm of a olive oil mill where his own olives are pressed and olive oil is produced, lime kilns to provide the lime needed in the property, and an orchard where all tipes of vegetables are grown for his own consumption. In this period, many cottages are built for country guards to protect the property. 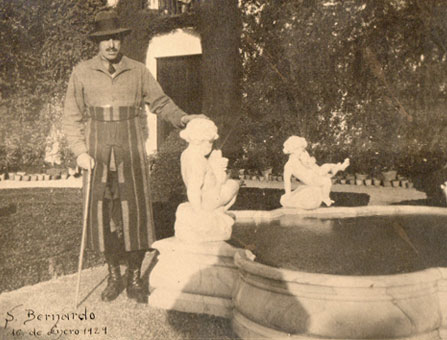 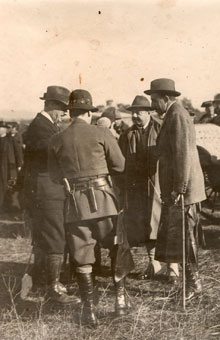 The original farmhouse was renovated and expanded in the nineteenth century, but it will be in the early twentieth century when major reforms are made. The Marquis de La Guardia XV builds then a new wing to host King Alfonso XIII, who will be staying in the house accompanied by leading members of the Spanish nobility during biggame hunting parties. 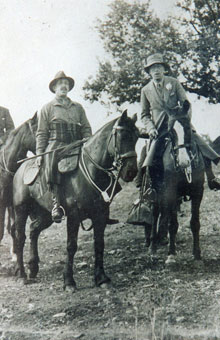 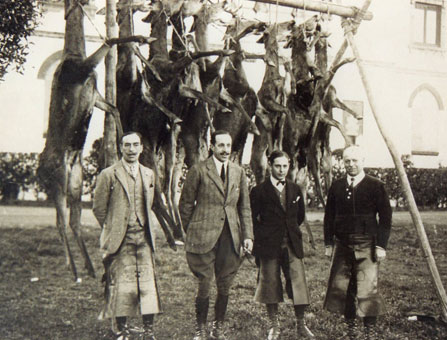 San Bernardo House will host within its walls H.R.M. King Alfonso XIII, who impressed by the charm of the property, will stay in it six times in 1923, 1925, 1926, 1927, 1929 and 1930. The commemorative plaque of the front porch will witness these visits, aswell as the iron chain that it is hung over the entry door of the houses where a king has slept, according to Spanish custom.

On several occasions, H.R.H. Infante D. Alfonso and other members of the Spanish court, as the Dukes of Medinaceli, Almazan, of Arion, the Marquis de Viana, Almenara, La Romana, the Counts of Gavia, Villagonzalo, San Antonio, Maceda, of Ribadavia, the Marquis of Merito, the Viscount de La Rochefoucauld and many other members of the European aristocracy accompany the King.

Other well known members of these period will join the king, such as Rafael Guerra ‘Guerrita’, one of the best bullfighters in history, big fan of hunting and good friend of the king; José Antonio Primo de Rivera, among others. 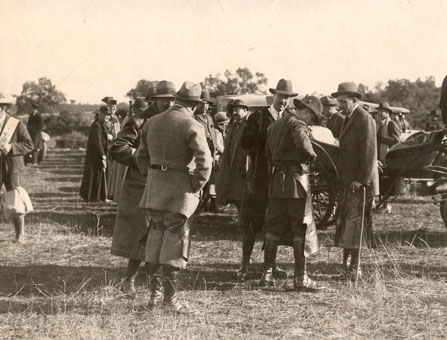 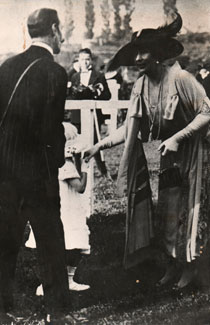 The property acquired great fame at that time as a first-class hunting estate, due to the large amount of deers.

The Marquis and marquise de la Guardia and their three children will spend long periods in San Bernardo, enjoying the country way of life and the contact with nature.

Several years later, the present King D. Juan Carlos I, following his grandfather steps, will visit the house. In February,1961 H.R.H. the Prince of Asturias and heir to the throne stays at San Bernardo, with the Marquise de La Guardia and his son, the Marquis Quintana de las Torres, as hosts. It was in these years that San Bernardo regained its glory as a quality hunting spot, attracting new members of the Spanish and European nobility 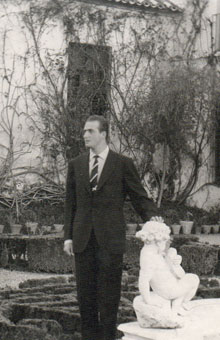 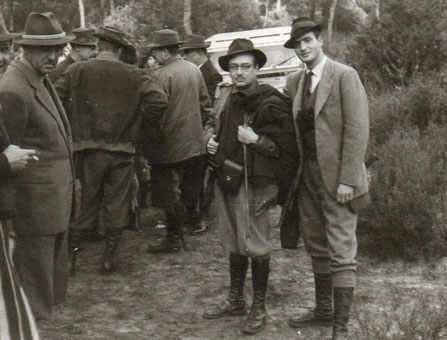 Currently, the Property is owned by the Marquise, widow XVI of the Marquis de La Guardia and his ten children who enjoy the house during the hunting season and during holiday periods.

The last Marquis de la Guardia, grandson in the male line of the Counts of San Bernardo, and of the Dukes of Infantado, and his wife, daughter of the Marquis de Casa Valdés and granddaughter of the Marquis de Aranda, are great lovers of the estate. The recent reforms in the palace are due to them. They will redecorated several rooms and provide the house new comforts, central heating and bathrooms in every bedroom of the new wing. 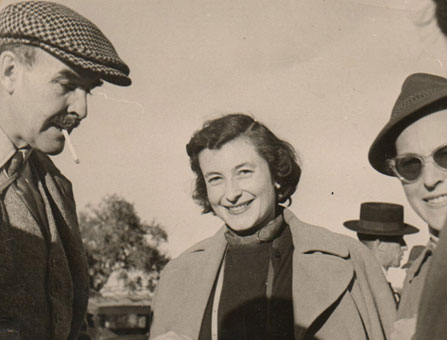 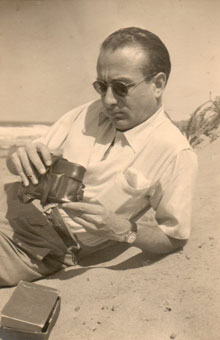 Both of them, great botanists and gardening experts shall carry out new works in the gardens, which will acquire a more modern design.

The couple will have eleven children who have inherited the great affection of their parents for this luxurious Andalusian farmhouse, which has become a familiar meeting place and rest.

San Bernardo is the hidden paradise, a refuge from the outside world, where contact nature in an ideal environment